There are various reasons for which the gynaecologist may advise hysterectomy procedure. They may include:

- Cancer of Uterus, Cervix or Ovaries

Generally Dr Radha Agartaniya at Matritva Clinic Greater Noida, prefers performing a laparoscopic hysterectomy surgery. However, there are cases where a laparoscopic surgery cannot be done. This can be because of a very large fibroid which is expected to bleed which may lead to further complications. Whatever is the type of hysterectomy performed it is always in the best interest of the patient.

Dr Radha Agartaniya is one of the very few gynaecologists in Greater Noida who are comfortable in obstetrics and gynaecology both. More importantly she is well trained in performing all kinds of open and laparoscopic surgeries on her own. She has to her credit more than 5000 surgeries that she has performed and been part of. Cost of the laparoscopic hysterectomy in Greater Noida with Dr Radha as the gynaecologist would be approximately INR 85000-95000 where as the abdominal hysterectomy would cost approximately INR 65000-75000. Stay in both the cases is for about 2 to 3 days in the hospital . She has high success rate in performing all surgeries including hysterectomy. 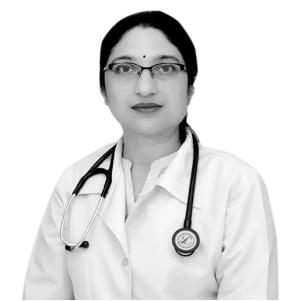